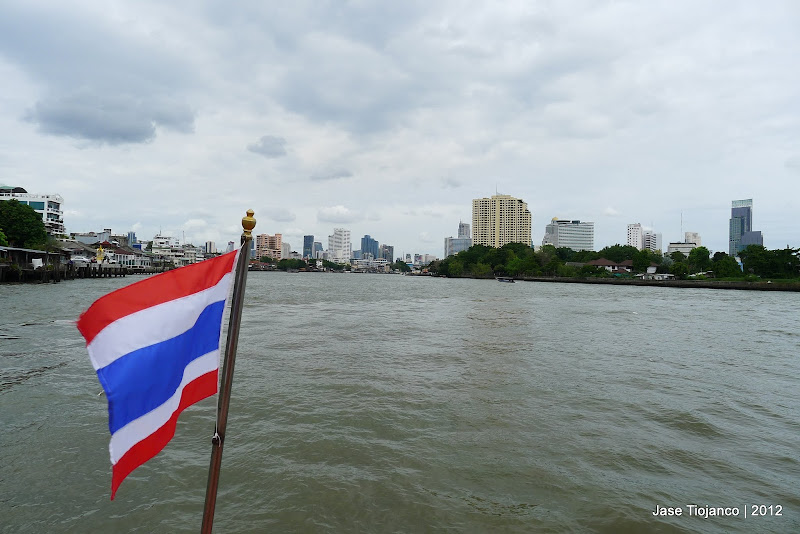 Exploring Bangkok involves a lot of walking, train rides, and river cruises. It’s easy to get around the city since their modes of transport are well-integrated with each other. Also, the sidewalks of Bangkok are usually wide which is great for exploring the city on foot. In the shopping districts, such as Ratchaprasong, there are skywalks similar to Ayala Center’s. END_OF_DOCUMENT_TOKEN_TO_BE_REPLACED