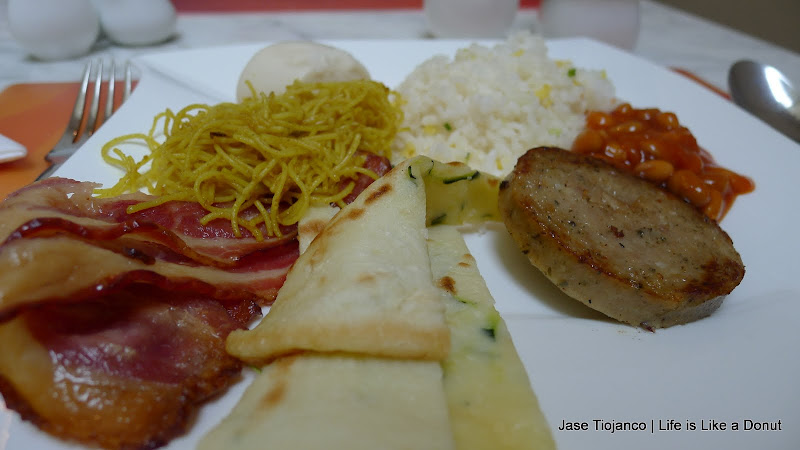 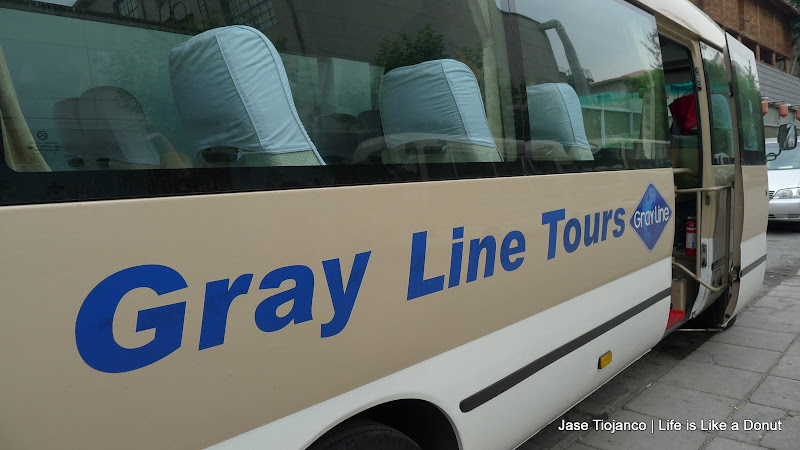 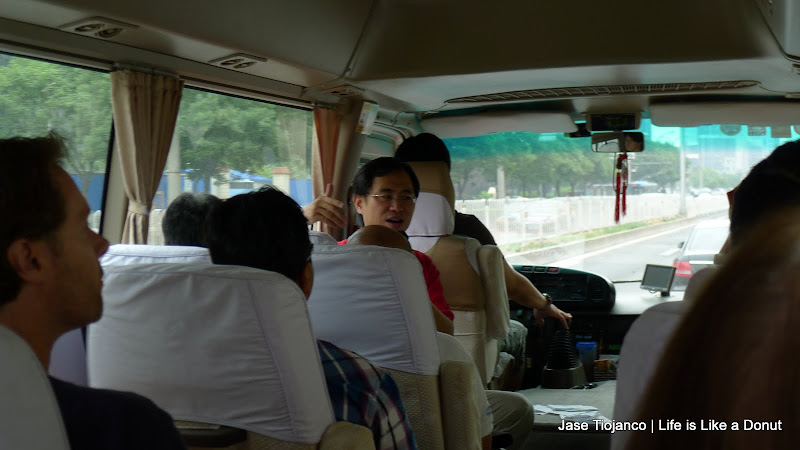 After picking us up, we went to another hotel to pick up two other tourists. If I remember correctly, they were Spanish tourists.  Our bus headed for the expressway once we were complete. END_OF_DOCUMENT_TOKEN_TO_BE_REPLACED

I am Jase and welcome to my space. I am an Analytics and Information Management Architect from Manila. I absolutely love eating and traveling. Proud mommy’s boy.