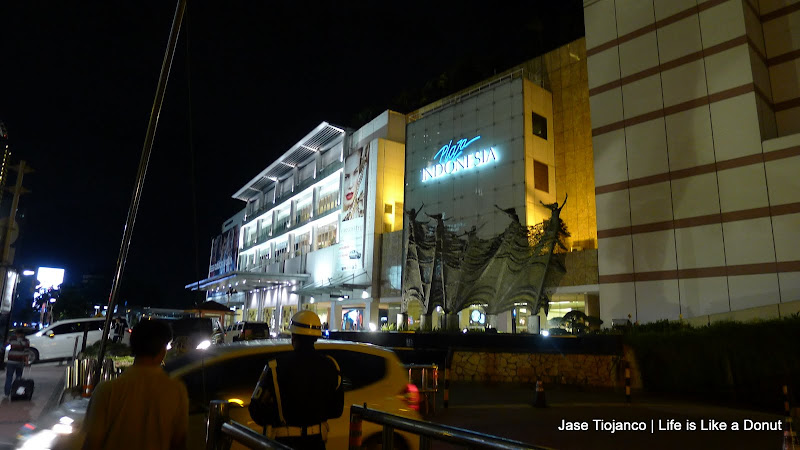 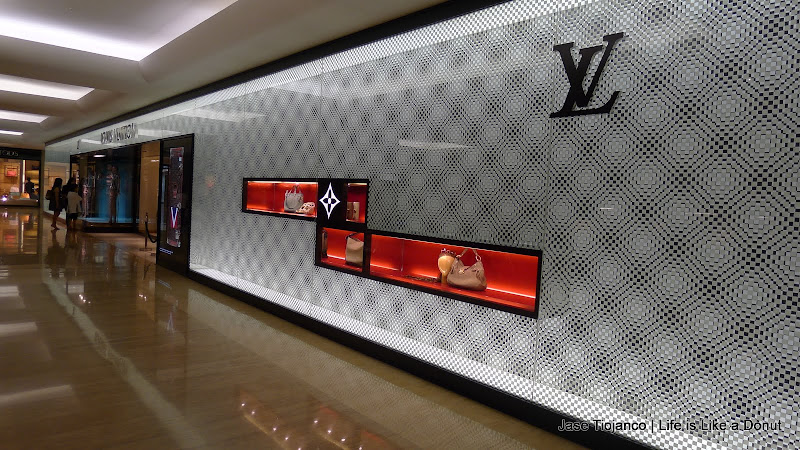 I roamed around the mall a bit before looking for a restaurant to eat in. The layout of Plaza Indonesia was very confusing, I was going around and around finding myself in the same spot again and again. One thing I noticed while going around was that most of the shops there were for luxury brands. I never felt so poor in my entire life. END_OF_DOCUMENT_TOKEN_TO_BE_REPLACED

A few weeks ago, a friend of mine who visited Paris was raving about macarons in his blog. A macaron is a sweet confectionery that is similar to meringue and is filled with butter cream or jam. Note that it is different from the macaroons sold in bakeries.

Ever since reading his entry, I couldn’t stop thinking about macarons. I searched on-line as to where I can buy macarons and ended up stumbling upon a blog entry about Mercato Centrale — a weekend market situated in Bonifacio Global City.

Last Thursday, I messaged my IBM Team Blue friends asking them if they wanted to go to Mercato Centrale today. Out of the six people I asked, only three joined me. We agreed to meet up at 9AM but all of us arrived late. I arrived 9:30AM while they arrived at 10:30AM. Luck was on our side though, Mercato Centrale was open until 2PM, 2 hours later than the 12NN closing time that I have read in some blogs. END_OF_DOCUMENT_TOKEN_TO_BE_REPLACED