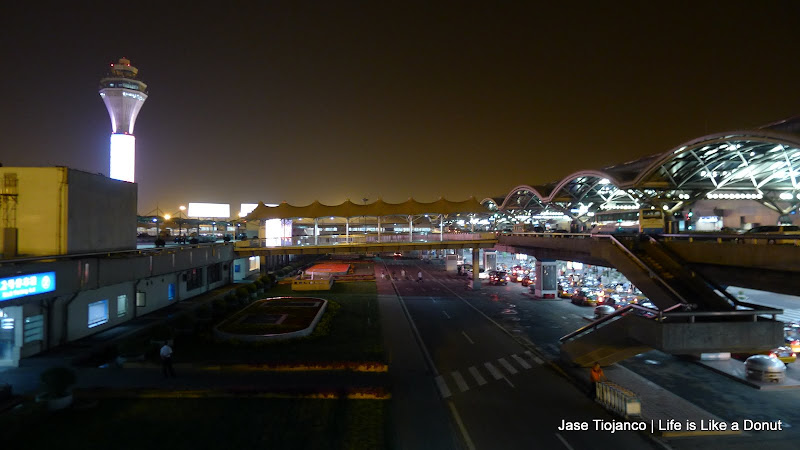 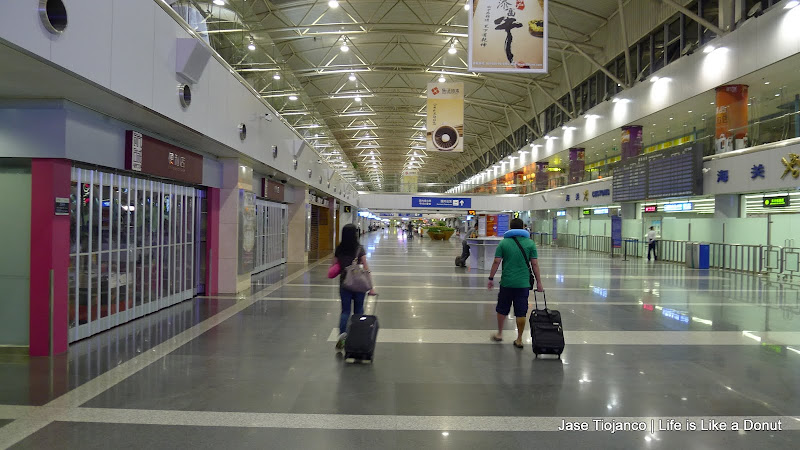 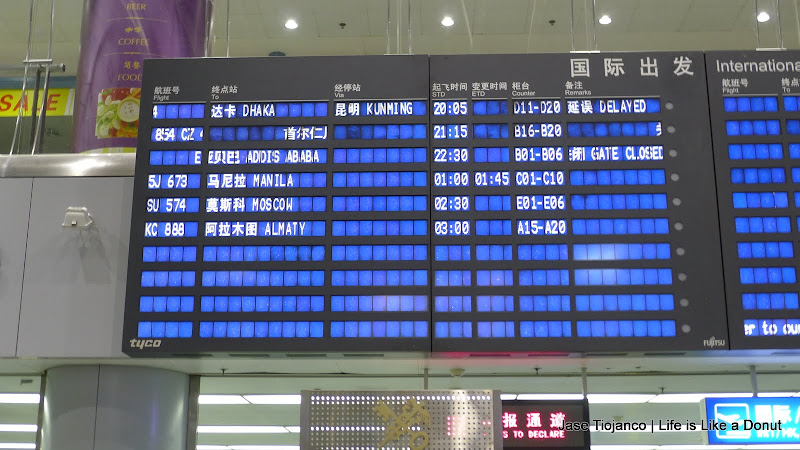 We went inside to the check-in counters and looked for Cebu Pacific’s counters. There were quite a lot of people in line so I guess we weren’t the only early birds there. I wasn’t worried of exceeding the weight limit since I didn’t buy anything. As I have mentioned in my previous posts, I was a poor man in Beijing so I couldn’t buy any souvenirs. END_OF_DOCUMENT_TOKEN_TO_BE_REPLACED