When it was announced back in March that a quarantine would be implemented in Metro Manila due to COVID 19, it was only natural that people were uneasy. Hours before March 16, the roads were abuzz with people heading to supermarkets.

Thankfully, I did some trips to the supermarket the week before in anticipation of a pending lock down. Our company had also communicated work from home arrangements describing how we will be conducting our business during the quarantine.

The quarantine should only have lasted for a month. Sadly, the number of cases kept on rising so we ended up being in quarantine for two months and a half.

So what did I do within that period?

END_OF_DOCUMENT_TOKEN_TO_BE_REPLACED

Decided to write again. I realized that I haven’t written anything for almost 3 years. Must be the effect of the quarantine.

So what should I write about? Well, my website says Space of Jase so… About anything, really.

I know a handful of people who follow my blog and most of them are asking me to continue writing. It’s really difficult to blog when: 1) You don’t have your own laptop; 2) You are very busy with work; and 3) You have a huge back log of things to write about and they end up feeling like a burden.

Probably one of the reasons why I don’t blog regularly is mobility. I take a lot of food photos and I post them on Instagram instead of writing lengthy reviews here on my blog. Twitter hears most of my rants. As for my (mis) adventures, I share them on Facebook. I will be writing about my 2014 events but as ‘in retrospect’ posts.

END_OF_DOCUMENT_TOKEN_TO_BE_REPLACED 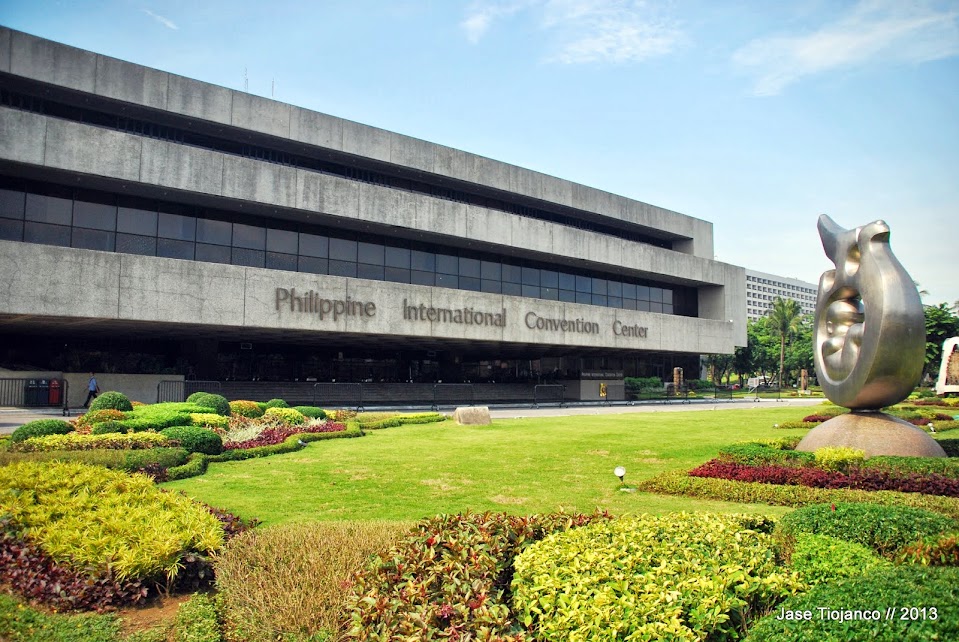 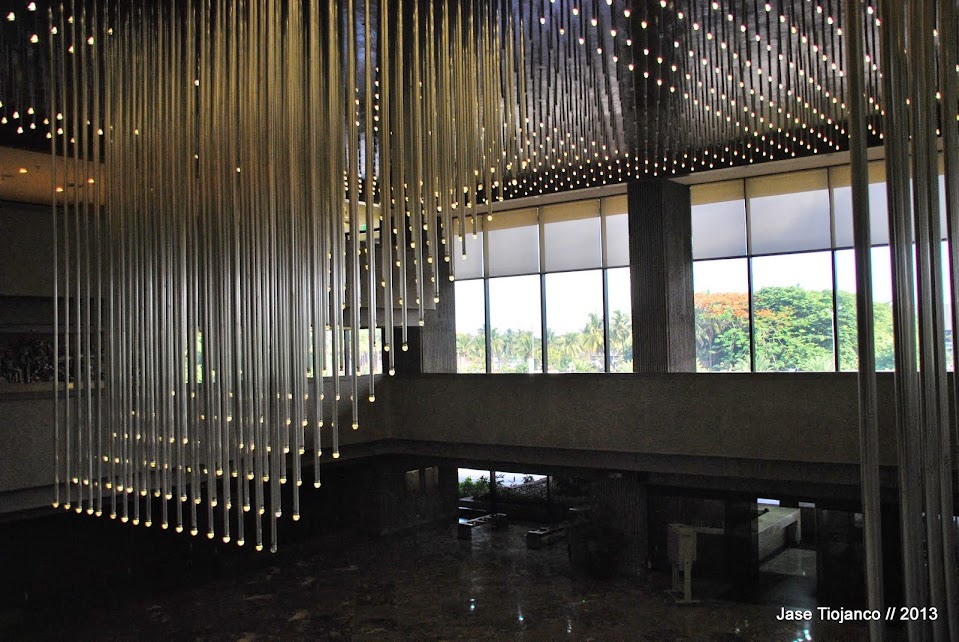 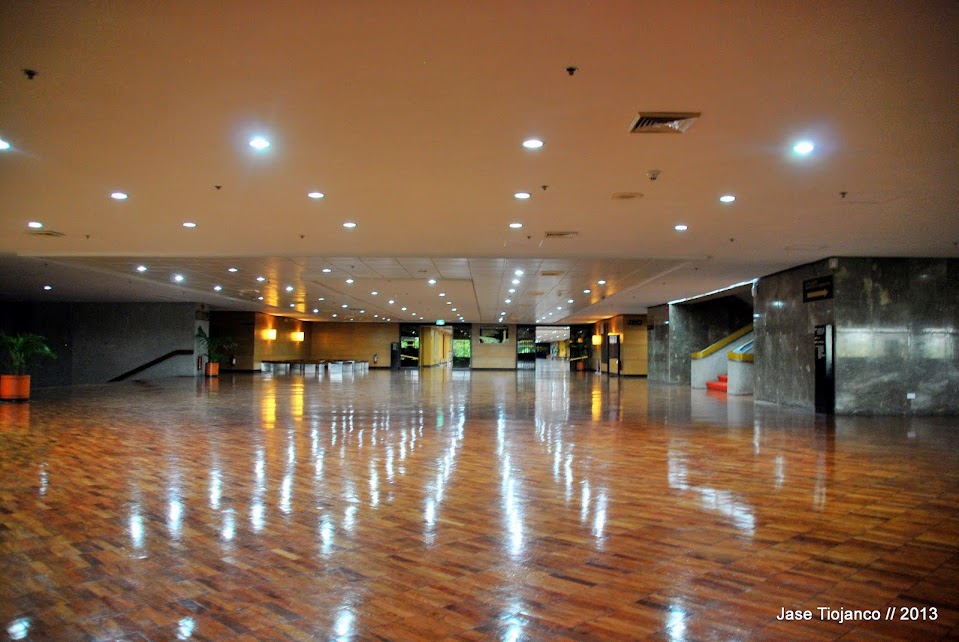 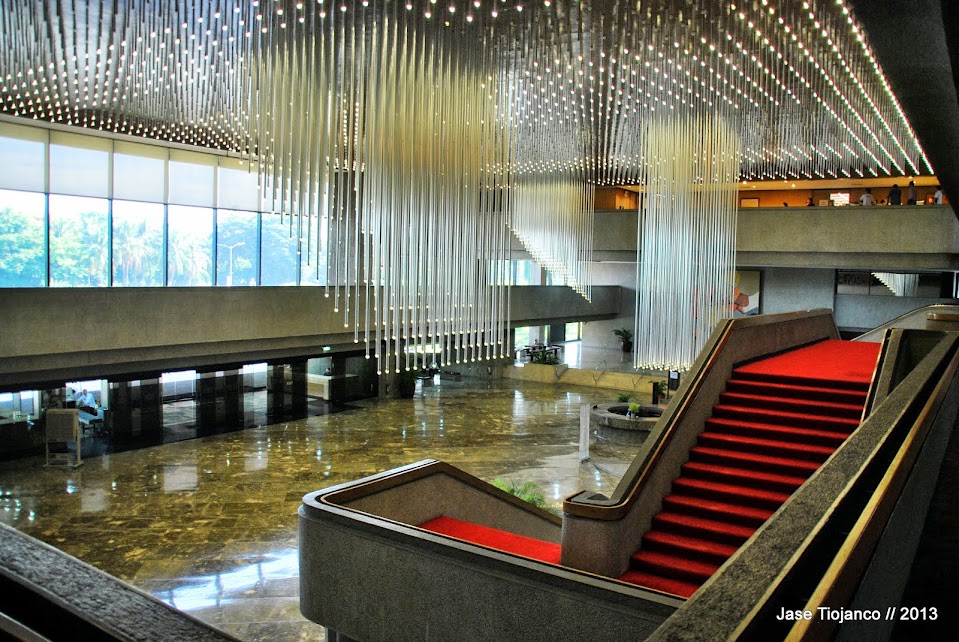 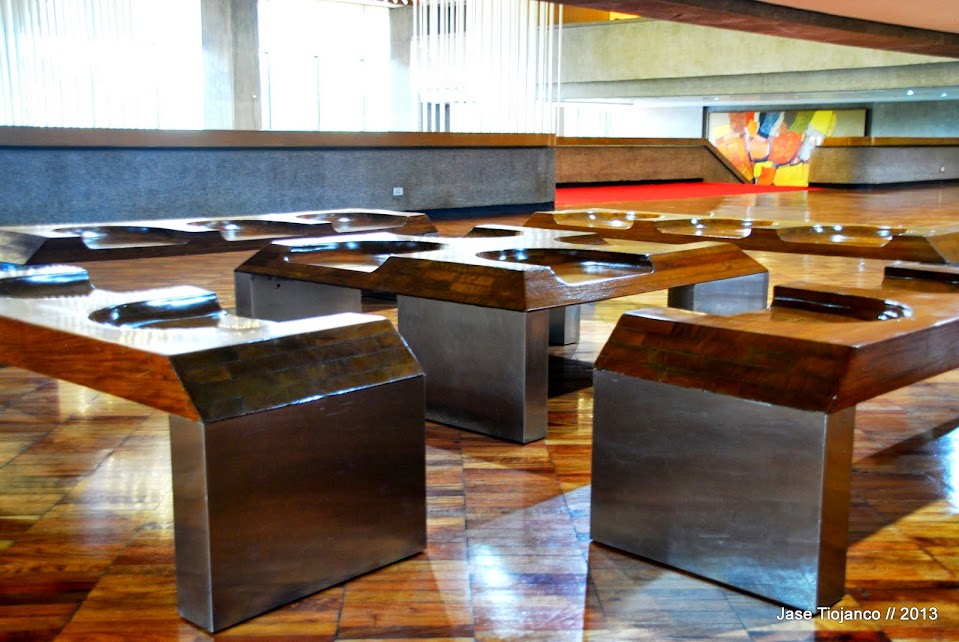 Makati, the city where many college students dream of working in after graduating. Being the premier financial district of the country, Makati City is host to a number of local and global companies. The country’s bourse, the Philippine Stock Exchange, also found its home in the city. High-rises and skyscrapers form walls on both sides of Ayala Avenue, the financial district’s main artery. 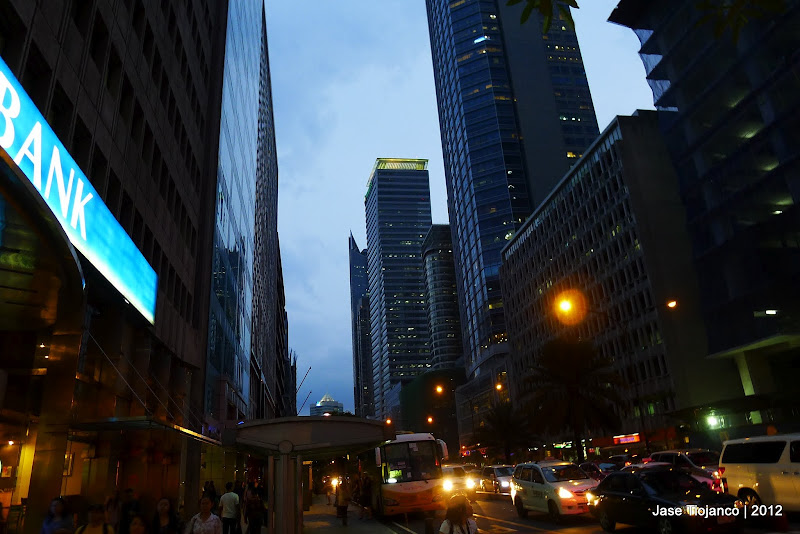 One Friday night, I went there to meet up and have dinner with an online acquaintance. Coming from a client’s office in Pasig City, the travel time to Makati was short and I arrived earlier than expected. Fantastic, I thought, I could take photos of the Ayala-Paseo area. The financial district’s allure at night is just wonderful. END_OF_DOCUMENT_TOKEN_TO_BE_REPLACED

Walking around cities has become an activity that I enjoy doing. There’s a certain joy that exploring places on foot brings. I usually have my trusty point-and-shoot with me to photograph random city scenes.

BGC as seen from the flyover leading to Kalayaan. This photo was taken last year.

Those are just some of the things one would see in Bonifacio Global City, or BGC. What used to be a camp of the Philippine Army is now a bustling business district that’s continuously evolving. END_OF_DOCUMENT_TOKEN_TO_BE_REPLACED

These past few days, I have been going through different websites, journals, and online photo albums looking for photos of pre-war Manila. I was very much frustrated at how beautiful Manila was and how horrible it is today. Before, Manila was dubbed as the Queen City of the Pacific. It was the city to go to in Asia. Now, it is just known as a place filled with trash and people with bad intentions.

I was wrong, well, half wrong. END_OF_DOCUMENT_TOKEN_TO_BE_REPLACED